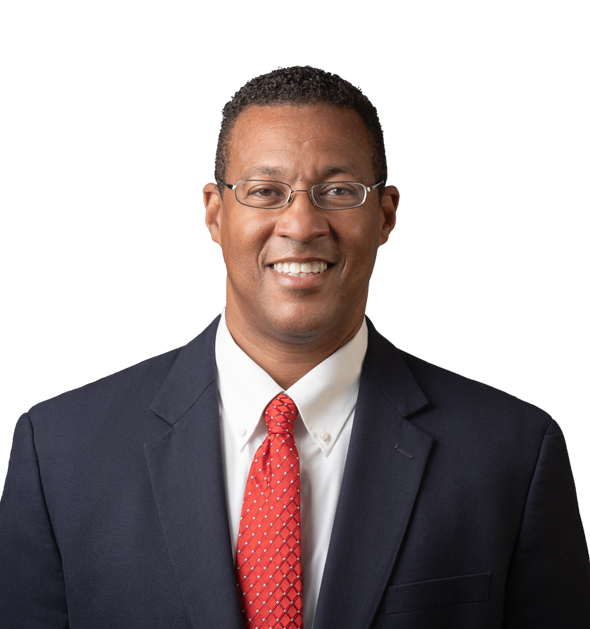 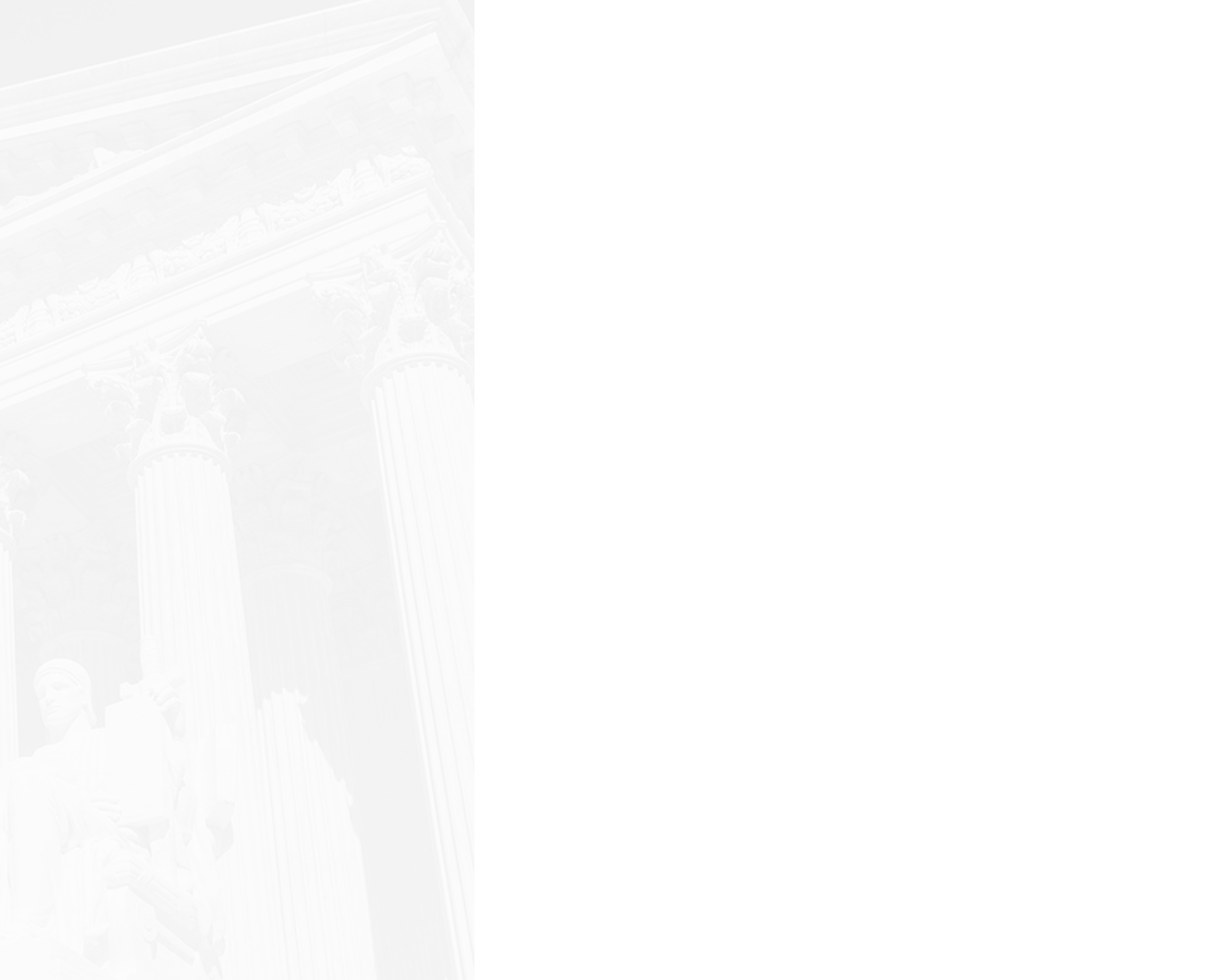 George C. Springer, Jr. is a member of the firm in its business, corporate and commercial law and litigation and dispute resolution groups. He is also counsel to the firm's labor and employment group. Mr. Springer has tried multiple jury and non-jury cases to verdict or judgment before federal and state courts, and he has represented clients before local, state and federal administrative agencies, and arbitration panels. He has argued appeals before Federal and State and appellate tribunals, including the United States Court of Appeals for the Second Circuit and the Connecticut Supreme and Appellate Courts. In addition to managing litigation, Mr. Springer counsels clients regarding document retention and electronic discovery policies. He also advises clients on risk management and alternative dispute resolution.

Mr. Springer has received several distinguished civic awards. He is active in the community as a speaker, panelist and as an Adjunct Law Professor. He also serves on several non-profit Boards. Mr. Springer is admitted to practice in Connecticut, but also has litigated matters in state and federal courts in other New England states and in New York.

Prior to joining the firm, Mr. Springer spent 23 years in private law practice as a principal of his own firm and as a partner in a prominent regional and international firm. After graduating from law school, Mr. Springer served as a Law Clerk to the Honorable Herbert J. Hutton, United States District Judge for the Eastern District of Pennsylvania in Philadelphia.